If you have any queries or require further information about any of our services please do not hesitate to contact us.

Thank you for browsing my site I hope you enjoy my work and what I do here. 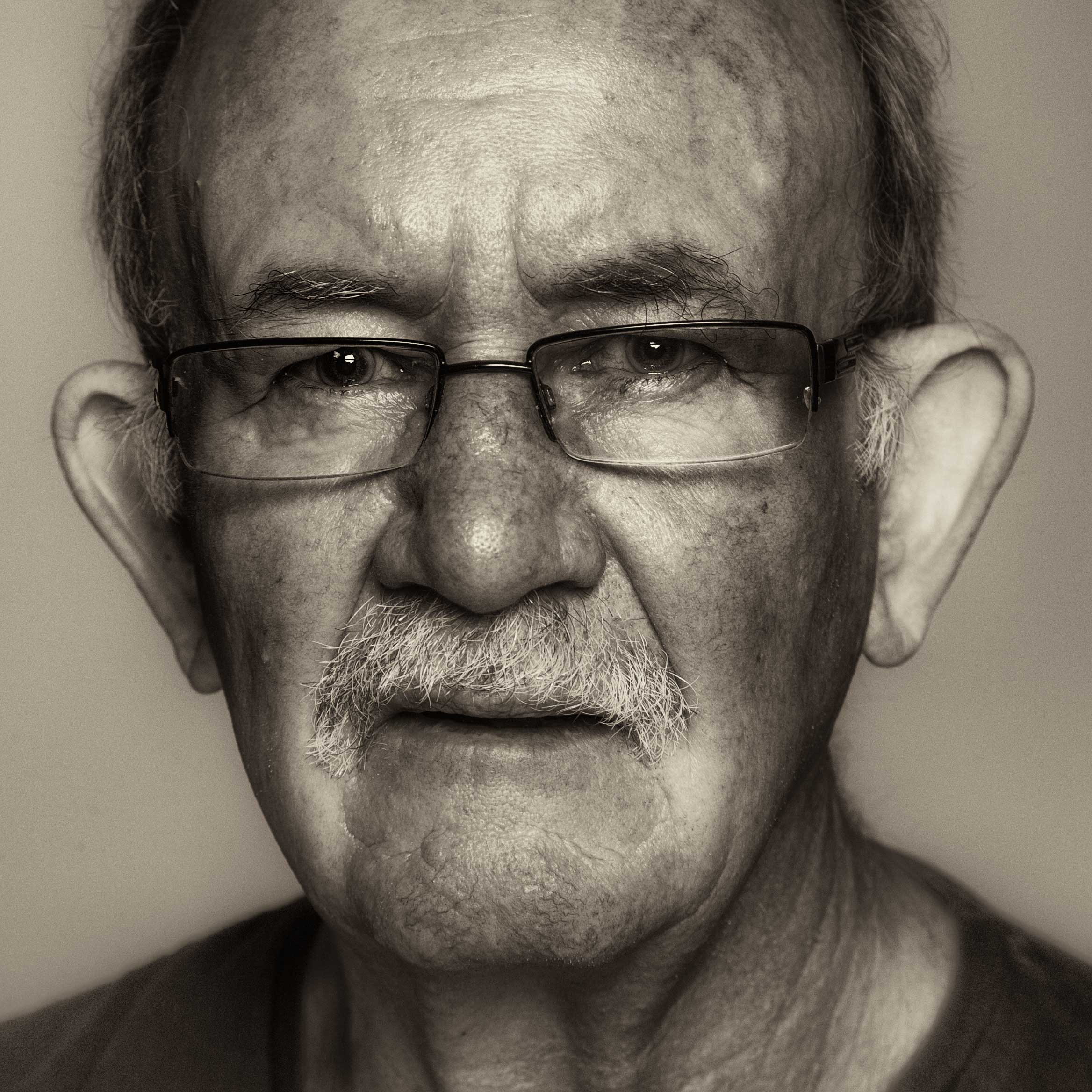 a bit about me

My interest in photography was kindled when I was given a camera for my tenth birthday.

Fifty plus years on and several camers later, the prospect of capturing somehing unquie every time I take a shot still fills me with the same sense of wonderment as it did when I was a small boy.

My passion for landscape photography forced me to travel far and wide. I spent from 2010 – 2015 photographing the East Anglian coastal and inland landscape, spending two of those five years in and around the ‘Dedham Vale’.

Because of a chance meeting with someone in 2015 I changed my direction and started to tread the path of studio photography….. I won’t bore you with the details, but that ‘someone’ turned out to be one of the top portrait photographers in the UK.

I spent the next two years being mentored by him. The rest as they say is history.

Life, in my view is no more than a series of one off events, all I do is try to capture some!